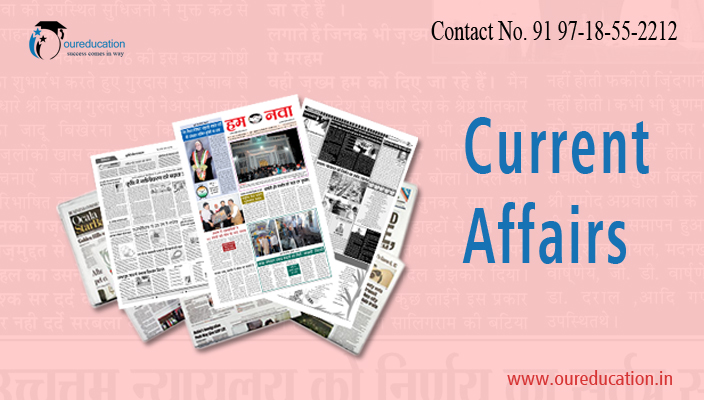 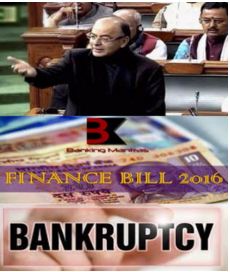 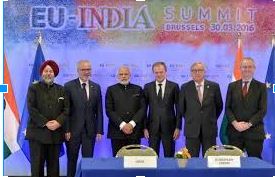 Australian prime Minister Malcolm Turnbull has announced that fresh elections is going to be held on 2nd July, 2016. 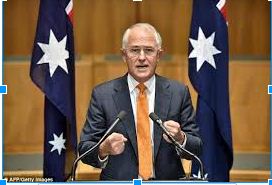 The 69th Edition of annual Cannes festival is currently being held from 11th  to 22nd may 2016 in France. 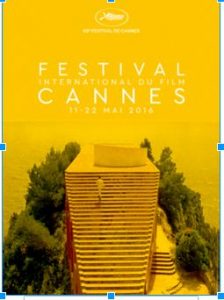 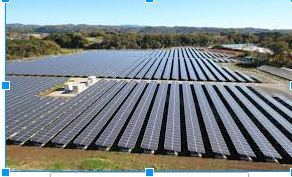 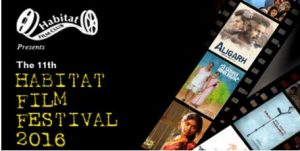 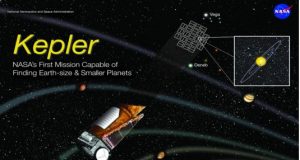 About the Author: vishakha