Q-1 Who has appointed as the Chief Secretary of Maharashtra?

e) None of the above

Q- Recently in which country the World’s Oldest Fossil has been Discovered ?

a) United States of America

d) None of the Above 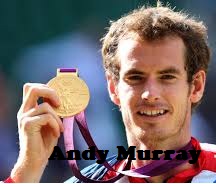 a) Andy Murray on 5th of March becomes the first British champion to be at the top in the History of Dubai International tennis Championship.

b) He defeated Fernando verdasco in the match to get this position.

c) The Second Position is grabbed by  Novac Djokovic.

d)He got this first position for the first time. 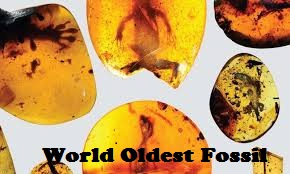 a) With reference to recent research done by the scientist , World’s Oldest Fossil has been found in the Quebec, Canada.

c) The fossils are claimed to be the remains of Bacteria which survived on iron.

d) These fossils are made of Haematite and rust ( Iron Oxide).

e) Apart from this , the minerals were also found to contain Graphite, apatite and carbonate associated with the Biological matter. 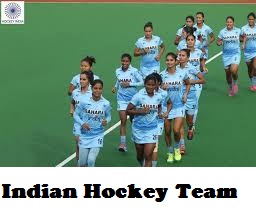 a) In the five-test match series of Hockey Championship India has clinched three consecutive Wins against Belarus.

b) On 5th of March India has thrashed Belarus to grab third Consecutive win. Now in the Series the match was won by  3-1  and India has won three matches consecutively.

c) The Indian Skipper scored two goals in the Match. 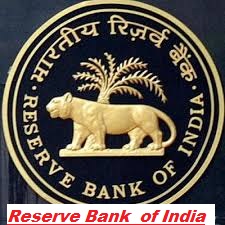 a) The Reserve bank of India has recently set up the Inter-Disciplinary Standing Committee consisting 11 members.

b) The Head of the committee  is Meena Hemchandra (RBI Executive Director).

c) The Objective of the Committee is to examine specific issues and key facts related to various security standards and protocols, interface with stakeholders.

d) This was announced in the Bi-monthly Policy of RBI.

Mr. Sumit malik has been appointed as Chief Secretary of Maharashtra 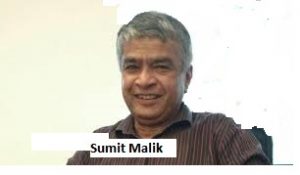 a) The Senior IAS officer Mr. Sumit malik has been appointed as  the Chief Secretary of Maharashtra.

b) Mr. Swadheen Kshatriya was the Ex- Chief Secretary  and he will be succeeded by  Senior IAS officer Sumit Mullick.

c) Swadheen Kshatriya, who was earlier retiring on 31st January was given a one month retirement extension till the month of February.

d) He had earlier served as the Divisional Commissioner of Amravati and Worked as the Secretary of Education also. He has also been chosen  the Governor. 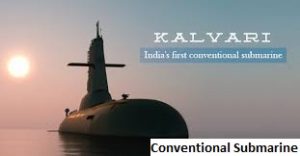 a) An indigenously built Kalvari class submarine was successfully  launched and test-fired an anti-ship missile.
b) This Weapon was  fired from the submarine only.
c) The first of India’s six Scorpene-class submarines which are being built under the Project 75 and it “successfully hit” a surface target during the trial in the Arabian Sea.
d) The submarines were designed by French naval defense and energy company DCNS and are being built by Mazagon Dock Limited in Mumbai. 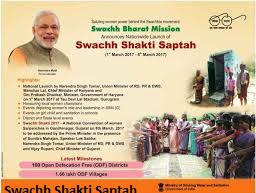 a)  Mr. Narendra Singh Tomar ( The Union Minister of Drinking Water and Sanitation) has launched ‘Swachh Shakti Saptah’.
b) It was launched in Gurugram, Haryana to raise awareness on the topics like sanitation and cleanliness.
c)  Mr. Narendra  Tomar has decided to observe ‘Swachh Shakti Saptah’ from March 1 to 8, 2017.
d) It was launched across the country and over 1,500 women sarpanches of Swachh Bharat Mission (SBM) and all women sarpanches of Gurugram division are participating in this event.
e) PM Modi will take part in a closing ceremony of the program on March 8, 2017 at Gandhinagar in Gujarat.
[contact-form-7 id="101950" title="Contact form 1"]