Q-1 Which Indian Player has been recently awarded with Polly Umrigar Award?

Q-2 The Polly Umrigar Award is associated with which sports?

Q-3 Who has become the first woman to be awarded with BCCI Lifetime Achievement Award?

Q-4 Recently Arunachal Pradesh has launched the Adarsh Gram Yojana in how many villages?

Q-5 Who has been appointed as the official brand ambassador of ICC women cricket World Cup 2017?

Q-6 Which bollywood star has been sworn in as the Brand Ambassador of the Chinese Smartphone Company “OnePlus”? 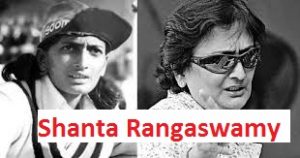 a) In order to observe the contribution of women cricketers, For the first time in the History of BCCI , the Lifetime  Achievement Awards has been introduced for Women.
b) The Former Indian captain, Ms. Shanta Rangaswamy has been nominated for this  award.
c) Mrs. Shanta Rangaswamy  led India in 12 Test matches and in 16 ODIs from 1976 to 1991. 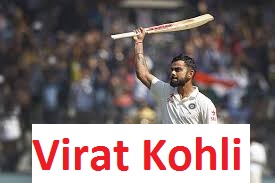 a) The leading Batsman and Indian captain Virat Kohli was nominated for the prestigious Polly Umrigar award on 8th March, 2017.
b) The venue of the BCCI Annual Awards was in Bengaluru.
c) It is for the third  time that  Virat  Kohli is nominated with this prestigious award.
d) Moreover, Virat kohli becomes the First Indian cricketer to receive Polly Umrigar award for the third Occasion after  2011-12 and 2014-15.
e) Ravi Chandra Ashwin  also becomes the first cricketer to receive the ‘Dilip Sardesai Award’ two times.
f) Also Virat kohli had an amazing career by scoring four consecutive double Hundreds in test cricket in the Year 2016. 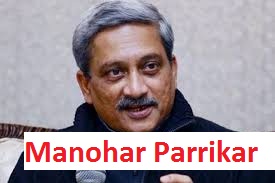 a) The Defence Minister Manohar Parrikar has been appointed as the new chief minister of Goa.
b) This decision came into conclusion after the tough negotiations were made by the BJP with regional parties and  individual entities.
c) Earlier Manohar Parrikar  was made the Defence Minister at the Centre in the year 2014.
d) The Ex- Chief Minister of Goa was Laxmikant Parsekar as the Chief Minister.
e)  He will take the oath as the chief minister on 14th of  March, 2017. 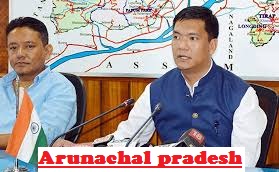 a)  In order to support the Prime Minister “Sabka Saath Sabka Vikas” The Arunachal Pradesh Government has launched  “Adarsh Gram Yojana” in the State.
b) The main objective of the scheme is to reach the poor people in rural areas of the state and serve them better.
c) Under this scheme, 123 villages  will be developed as ‘Model Villages’ across the state  during the fiscal year 2017-18. 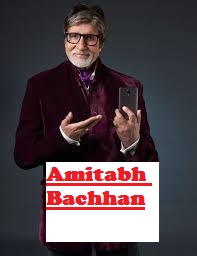 a) The leading Chinese smartphone company OnePlus has sworn the  Bollywood star Amitabh Bachchan as its new brand ambassador for its India Wing.
b) The BigB is the first major face that OnePlus India has mentioned association.
c) This association has gained momentum with the Viral advertisement of its latest flagship smartphone, OnePlus 3T.
d) “OnePlus Star”  is a selected group for indigenous OnePlus users and now Amitabh Bachchan has now joined the first-ever of this group.

Pakistan initiates the  conduct of  its first census in 19 years 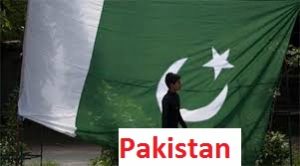 a) Pakistan has announced and is geared up to conduct its first national census in 19 years.
b) The Census will begin on 15th March with the assistance of over 200,000 troops.
c)  The Census will take place in two phases.
d) It will be completed by May 25th, 2017 as announced by the Army spokesman Major General Asif Ghafoor and Minister of State for Information Marriyum Aurangzeb.
e) They addressed a joint conference about preparation for the sixth census.
d) Pakistan’s capital Islamabad last conducted a census in 1998, which recorded a national population of approximately 18 crores at that time. 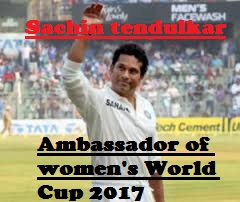 a) Master Blaster Sachin Tendulkar was announced as the official ambassador of Women’s Cricket World Cup 2017.
b) The Indian Cricketing Legend was announced ambassador the occasion of International Women’s Day by the International Cricket Council (ICC).
c) The women’s World Cup this year starts on June 24, 2017 and the venue of the tournament is England and Wales. d) Total eight cricketing countries are participating to grab the coveted trophy.
e) The duration of the tournament is 21 days and a total of 28 matches.
f) There are five different venues of the tournament and the final is to be played at Lord’s Cricket Ground,London. 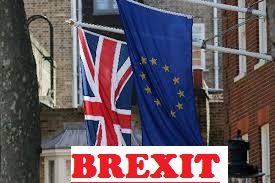 a) The Brexit Bill has been ratified by the House of Lords.This initiates the government to gear Article 50 so the United Kingdom can leave the European Union.
b) According to Constitution The Prime Minister could invoke Article 50, which formally starts the BREXIT process.
c) The Europian Union Withdrawal Bill was passed Unamended after peers voted by 274 votes to 118 not to challenge the Commons again over the issue of whether Parliament should have a veto on the terms of exit.
[contact-form-7 id="101950" title="Contact form 1"]