Q- Recently RBI has decided to issue plastic notes for which denomination?

Q- Who has been appointed as the new chairman of PAC ( Public Accounts Committee)?

Q-  Who is the current Chief Minister of Uttarakhand?

Q- What rank has been bagged by the India in the UN Women in Politics Map? 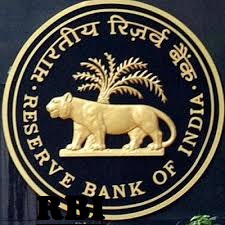 a) The Government of India (GOI) ratified and gave green signal to Reserve Bank of India  to conduct field trials of plastic notes of Rs 10 denominations.
b) The Trial will be conducted in in five cities across the country these are Kochi, Mysore, Jaipur, Shimla and Bhubaneswar.
c) The main objective of introducing plastic notes is to extend the life cycle of the banknotes.
d) Furthermore, the Plastic notes are more reliable, cleaner, lasts longer and are difficult to counterfeit. 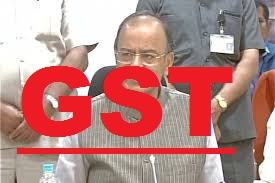 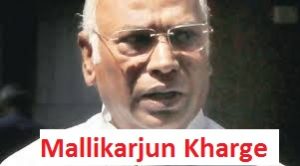 a) The Former Indian Railway minister Mallikarjun Kharge has been recommended for the post of chairman of the Public’s Account Committee (PAC) of Parliament.
b) Mallikarjun Kharge will take charge on May 1, 2017.
c) The Ex-PAC Chairman was K.V Thomas. 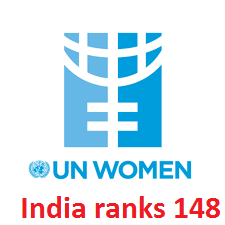 a)  The Inter-Parliamentary Union (IPU) and UN Women recently launched the ‘Women in Politics 2017 Map’.
b) The Venue of Launch was  New York.
c) ” Women in Politics 2017 Map” refers to  the visual representation of women’s political empowerment in executive government and parliament which will in prospective way from  January 1, 2017.
d)  Out of the Total 193 UN Members India ranked 148 in representing women in the executive government.
e) The theme decided for this initiative 2017 is ‘Women’s Economic Empowerment In The Changing World Of Work’.
d)  In the increasing order of women in Parliament , the countries are arranged : Sweden, Seychelles, Cuba, Bolivia, Rwanda. 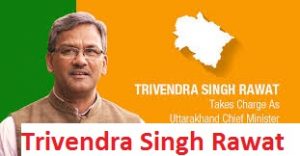 b) He has been sworn as the 18th Uttarakhand chief minister on 18th of March.

c) He is a RSS pracharak.
d) Trivendra singh Rawat has huge experience of Administration Under BJP Government.