Statement I – In the gold monetisation scheme the interest rate provide to depositors is 2.5%

Statement II- Minimum gold that has to be deposited is 20 gms.

a) Only I is correct

b) Only II is correct

c) Both I and II are correct

a) Insurance of Rabi and Kharif crops

b) Insurance of Commercial crops 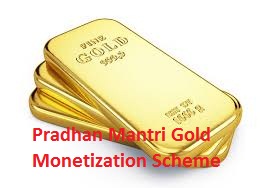 b) The main aim of the scheme is to decrease the dependency  on gold imports over time.

c) The secondary aim to attract the tonnes of gold from households into the Indian banking System.

d) Under this scheme the scheme holder can deposit gold into bank and can earn interest on the value of the gold.

e) The scheme allows minimum deposit of 30 gm of gold in the form of Jewellery or bar or coin.

g) Premature Withdrawl is allowed in the  Scheme after a Minimum Lock-in period, which is also Subject to penalty.

Schemes and Programmes Related to Agriculture and Rural development 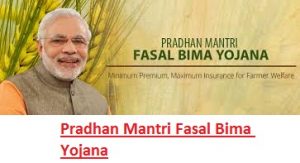 b) The main aim of the scheme is to provide Crop Insurance Cover to crops like Rabi and Kharif Crops and Finacial Support to farmers in the cases of Crop Damage.

c) This is a central sector scheme for farmers and this scheme replaced the Earlier scheme NAIS and MNAIS.

d) Under the scheme the Maximum Interest charged on Kharif crops will be 2% of sum assured or the Actuarial rate ( Whichever is the less), the maximum rate charged on Rabi crops wil be 1.5% and 5% will be the rate charged for commercial Horticulture ctops.

e)   Under this scheme the Auditing of crop damage will be done through technology like GPS, Remote sensing, Drones etc.

f) Given Below is the various other crop insurance- 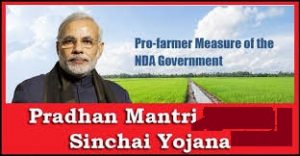 b) The main objective to provide irrigation facilities to the fields of farmers and also to improve the efficiency of water.

d) Under the Programme all the states including Union Territories are covered.